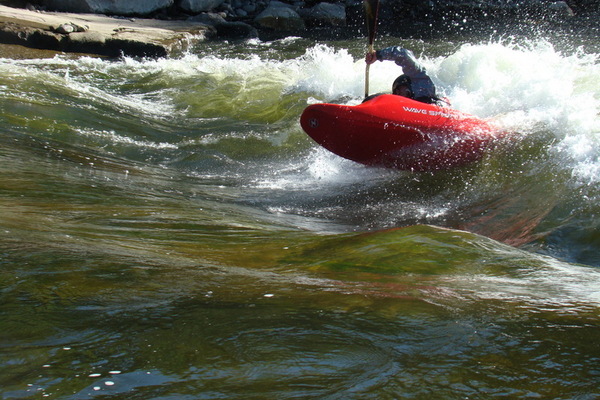 The Gunnison River is formed at Almont, where the East River joins the Taylor, then flowing south to the town of Gunnison. At Gunnison, the River then changes course and flows west into the Blue Mesa Reservoir. Continuing west, the Gunnison flows through two water storage units, the Morrow Point Reservoir, and the Crystal Reservoir. Below the Crystal Dam, the River enters the Black Canyon of the Gunnison National Park, continuing west entering into The Gunnison Gorge National Conservation Area. Beyond the City of Delta, the Gunnison flows through the Dominguez-Escalante National Conservation Area continuing on to where it flows into the Colorado River at Grand Junction. Our guide starts on the Taylor River at the Lottis Creek Campground and continues to where the Gunnison enters Blue Mesa Reservoir. Below Crystal Dam, one can travel the Gunnison to Pleasure Park Take-out where the North Fork of the Gunnison enters the main river. From Confluence Park in Delta to Whitewater is Class I-II water.


Gunnison Whitewater Park:
“The Gunnison Whitewater Park is 1/2 mile from downtown and includes three features along the Gunnison River, one of which (the Third Feature) was completely rebuilt in 2015 with the help of a GOCO grant. The Third Feature is now unlike any other in the state, with a unique two-island system that diverts water into the whitewater section. It’s extremely powerful during high flows in May and June, then becomes perfect for intermediates when the water drops to 600-1,200 cfs, usually July to October.”