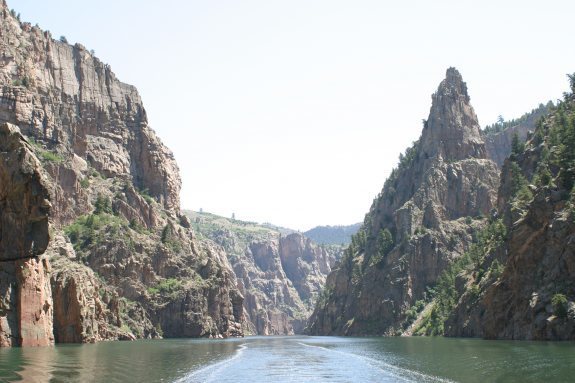 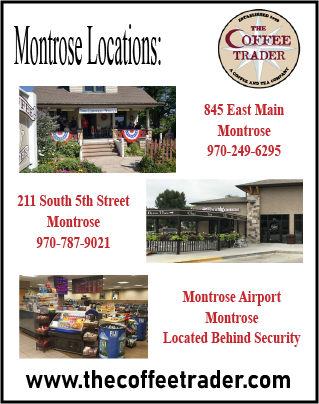 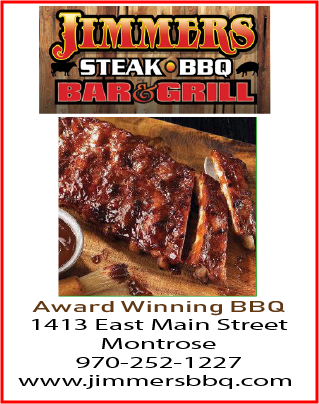 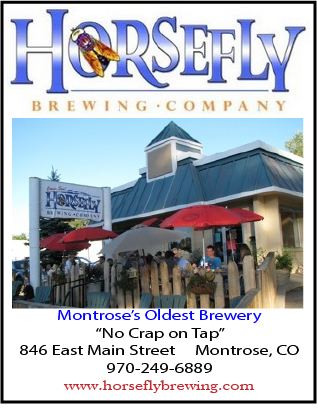 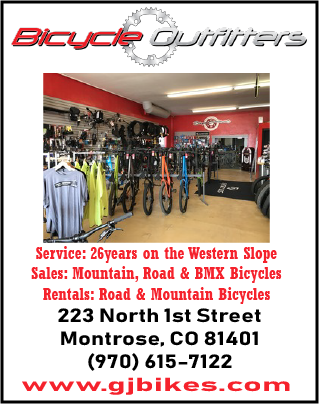 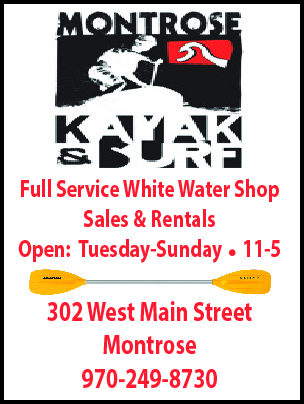 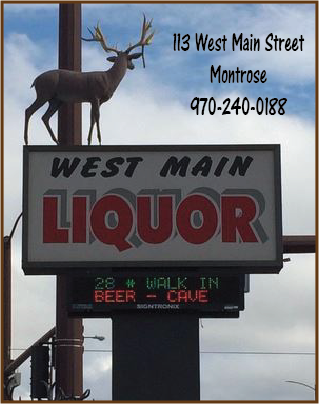 With a length of 48 miles, from the dam Blue Mesa Reservoir downstream to the middle of the Gunnison Gorge National Conservation Area, the Black Canyon provides experienced climbers a tight narrow canyon with some of the tallest vertical wall climbing in Western Colorado. The Painted Wall, at 2,500 feet is the tallest vertical wall in the state of Colorado. The National Park contains only 12 miles of the Gunnison River gorge and contains 145 routes, eight are rated at 5.8; twenty-one are rated at 5.9, the remaining climbing routes have ratings between 5.10 and 5.13.


Within the National Park, a designated wilderness area, the parks Climbing Management Plan is the foundation for planning a climb.  The main climbing season is from the middle of April to the early part of June.  The fall season begins in September to early November.  Climbers should be aware for the following challenges:

It is noteworthy that the park service closes climbing access in the Black Canyon area due to nesting raptors in the spring (seasonal). Crossing the Gunnison River for climbing access can be an issue with careful planning required. 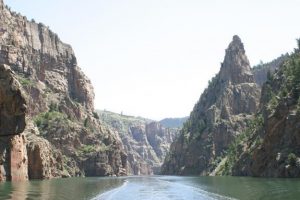 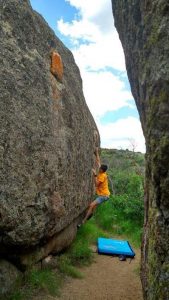 Located in the Park along the South Rim Drive, between the Painted Wall and Cedar Point Overlooks, on the south side of the road.  Parking at the Painted Wall Overlook, hiking along the road until it bends to the right, then a trail to the boulders.  The boulders are visible on the south side from the road.  At the Visitor Center there is a brochure on bouldering at Marmot Rocks. Mountainproject.comn:  Marmot Rocks Bouldering
South Rim Rock Climbing:  25 Routes 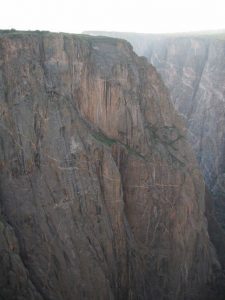