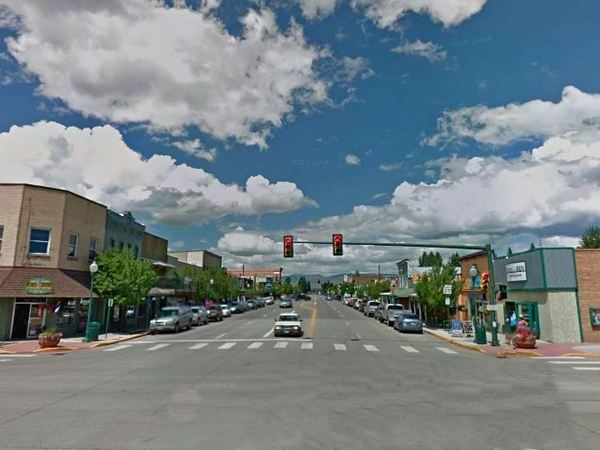 Located in Central Colorado the county of Gunnison was named for the military explorer John W. Gunnison. Looking for a transcontinental railroad route, Gunnison’s expedition passed through the area in 1853. Exploration took place between the 38th and 39th parallels, with the party leaving St. Louis in June of 1853. By September the survey party had crested the continental divide over Chchetopa Pass and traveled down the watershed into the valley which would later be named after Gunnison. The survey didn’t yield a transcontinental rail route, instead it added to the information base about the area. Within 30 years the Ute Indians would be removed from Central Colorado, followed by waves of hard rock miners looking for metals, the railroad and cattlemen. Historically, Gunnison is one of the coldest areas in the continental United States. January lows can register -6.2 F (-21.2 C) with highs in the middle 20’s (-3 C). Summer temperatures can range from the low 40’s (5.9-5 C) with highs in the 70’s (middle 20’s C). Gunnison makes the perfect basecamp for four season outdoor recreation.